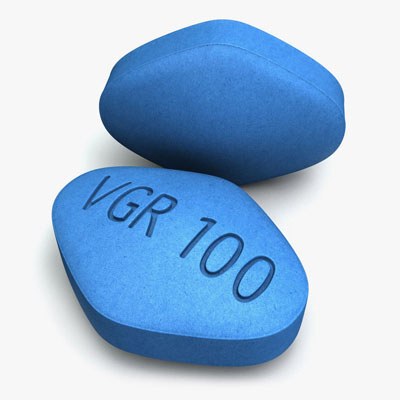 At the end of the 19th century, under the influence of Louis Pasteur’s ideas about diseases’ transfer by microbes, surgeons suddenly realized that they were still working, exhaling microbes into the open wounds of the operated patients. A person in a hospital often has weakened immunity. During surgery, the skin – a good barrier to bacteria – does not protect us at the wound site. Therefore, it is relatively simple to bring a bacterial infection into the wound in this way. The surgeon first put on a mask in 1896 and then continued the procedure.

The reason why the mask protects others from the microbes is obvious: it retains and destroys only large droplets well (more than 5 micrometers in diameter). They are produced by breathing (as well as by sneezing and coughing). However, the largest drops are most strongly deposited in the air, and it is most likely to get infected without direct contact from small drops, less than 5 micrometers. Those can remain in the air at face level for hours. They are the main cause of infection by airborne droplets.

The surgeon contacts the patient at a very short distance: even large drops falling down from his face to the patient can easily reach an open wound. For him, the mask makes sense, although it is effective only if it includes special filter layers. 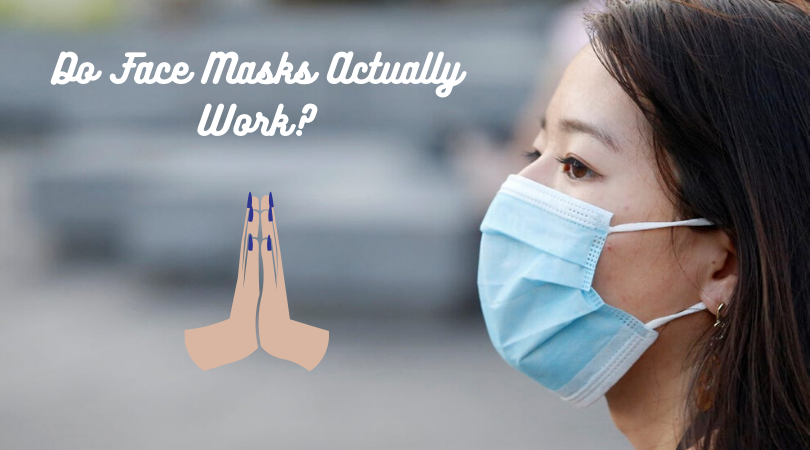 Theoretically, respirators can help, but in reality, ordinary people do not know how to use them properly, they are loosely fitted to their faces. In addition, before removing the respirator from the face, you need to wash your hands – as well as after you removed it. People rarely like to wash their hands so often. As a result, their chances of getting sick will only increase even with a respirator. These face masks give a false sense of security that can be more harmful than helpful.

In 2015, a thorough analysis of what was experimentally found out about the possibility of protecting a healthy person with a mask from infection from the outside was released. In this review work, the situation is noticeably more complicated than it seems to medical specialists. Studies simply cannot serve as a criterion for the real effectiveness of wearing disposable masks.

There were other experiments of similar content. In Canada, a team of 446 nurses working in a hospital during an influenza epidemic was divided into two groups, one wearing medical masks and the other wearing N95 respirators. In the first group, 23.6% fell ill with the flu, in the second – 22.9%. In other words, in practice, supposedly ineffective masks failed in the same way as supposedly effective respirators. Interestingly, normally in hospitals during flu epidemics, 23% of staff become ill, even if no one is using any protective equipment.

In China, a study was conducted on 1922 persons from the medical staff and found that N95 respirators seem to protect against nosocomial infections (mostly non-viral), but practically can not prevent infection with influenza. This is quite logical. A typical nosocomial infection is caused by a bacterium that is simply a lot larger than the capsid of the virus causing the flu or Covid-19. Face masks protect from bacterial infections, but cannot inhibit viral infections.

The same review of 2015 claims the usefulness of wearing masks by the population already with the aim of not infecting other people. It bases on an experiment in Hong Kong during an influenza epidemic, with a sample of 407 people. They all received a confirmed diagnosis. Then the researchers tried to stop them from infecting their family. Some of them were forced to wear masks, another wear masks themselves + washing hands constantly, the third was not forced to do anything (control group).

It turned out that the masks themselves do not reduce the risk of infection in patients with his own home. Even in combination with handwashing, they did this only when masks and handwashing were prescribed for patients in the first 36 hours from the moment they developed symptoms.

If you just got sick, you should wear a mask and wash your hands thoroughly – so you can infect others less.

Why don’t you need to buy masks up

Doctors and scientists often point out that preventive mass buying up of masks puts hospitals in difficult conditions during the epidemic: masks need to be changed there most often, but there is nowhere to buy them especially.

Let’s think for a moment: why do people buy a mask? They buy them because they think that wearing it will protect them from infections. There is only one reasonable motive for buying up – altruism. The coronavirus will hit me. Immediately after the appearance of the first symptoms, I will put on a mask and infect the neighbors less, while I go to the garbage chute and get bread.

But altruism of this kind sharply contradicts the fact that masks are needed more in the hospital, and if you get them yourself in case of illness, then the medical staff will have nowhere to get new ones from.

Conclusion: there are no rational reasons to buy masks. People do this because they do not know about the practical uselessness of masks and respirators in the fight against viral infections.